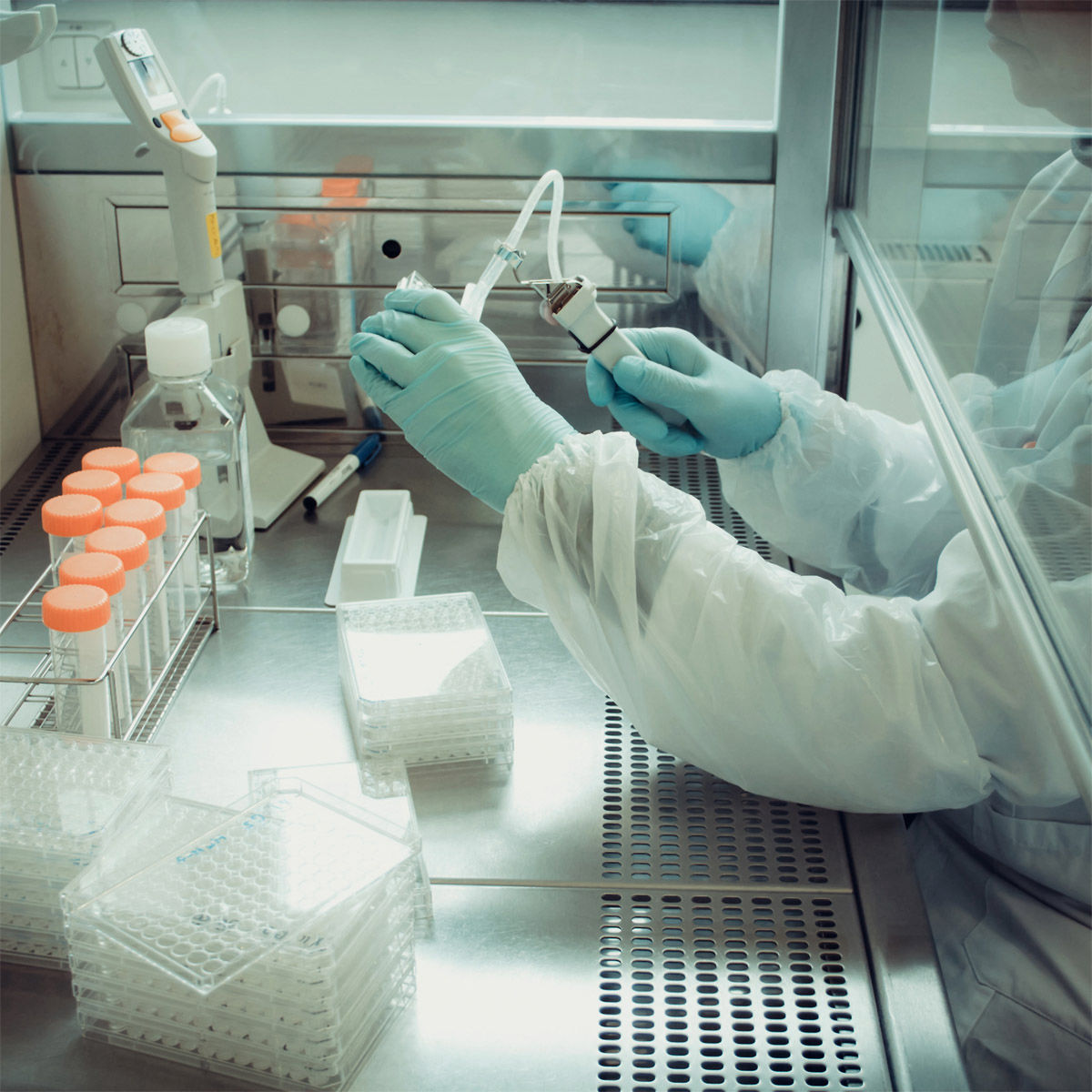 Since its inception the Company’s R&D programme has pursued a combination of rational and screen-based peptide design arising from synthetic modifications of naturally-occurring cell adhesion receptors.

Lck kinase is known to play a major role in T cell receptor signaling and is critical in the early propagation and modulation of the TCR response against cancers and infectious agents. Importantly, no selective activators of this kinase that do not also stimulate unwanted activity of other SFK members, have been identified to date.

InterK’s compounds have been shown to exert their beneficial effect not only on normal immune cells but also on immune cells that have become exhausted.

A priority for InterK’s clinical study commencing early 2020, that involves patients who receive immunotherapy for advanced melanoma, is to determine from pre-and post-treatment blood samples whether immune cells isolated from non-responding patients can nevertheless be stimulated by InterK’s peptides, ex vivo.

The Company is based in Sydney, Australia and for the most part functions as a virtual biotech company. All research is conducted on a fee for service basis and the Company owns all intellectual property associated with its research program and technologies.

Preclinical development of peptide based therapeutic candidates in Sydney Australia